Back and Better Than Ever: Adele Releases Music After a Six-Year Hiatus 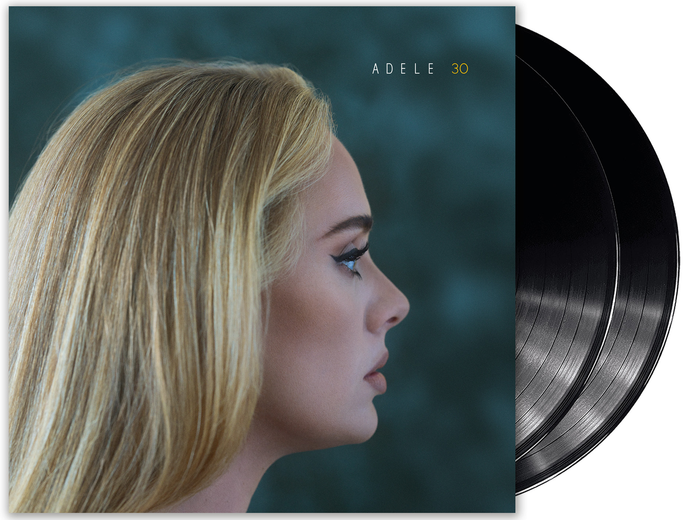 After almost completely disappearing from the public eye for six years, Adele is back with a new, emotional single and the world is welcoming her back with open arms.

Adele has also put out a music video on YouTube to go along with the song that has already reached 91,589,062 views. It has been so popular that it is the #1 video on Youtube trending for music.

Not only has she set the record for Spotify’s most-streamed song in a single day, but she also received the most first-day Alexa song requests in Amazon Music history.

“Easy on Me” is a moving piece, mostly due to the lyrics’ relatability. The beginning of the song is filled with hints of nostalgia from her childhood as she explains how she knows she is eventually going to get hurt but is pleading with the person who is going to hurt her to go easy on her, being that she is still so young.

As the song progresses, the singer seems to become more mature and eventually wishes good fortune upon the person that hurt her.

During her six-year hiatus, much has happened to Adele. She married and divorced Simon Konecki and opened up about living with depression.

These themes will be revealed further as they will be displayed in 30, her first album since 2015. Adele’s new album, including the song “Easy on Me,” will be released on Nov. 19.