Fans continue to hype up potential movie of the year, Spider-Man No Way Home after trailers release... 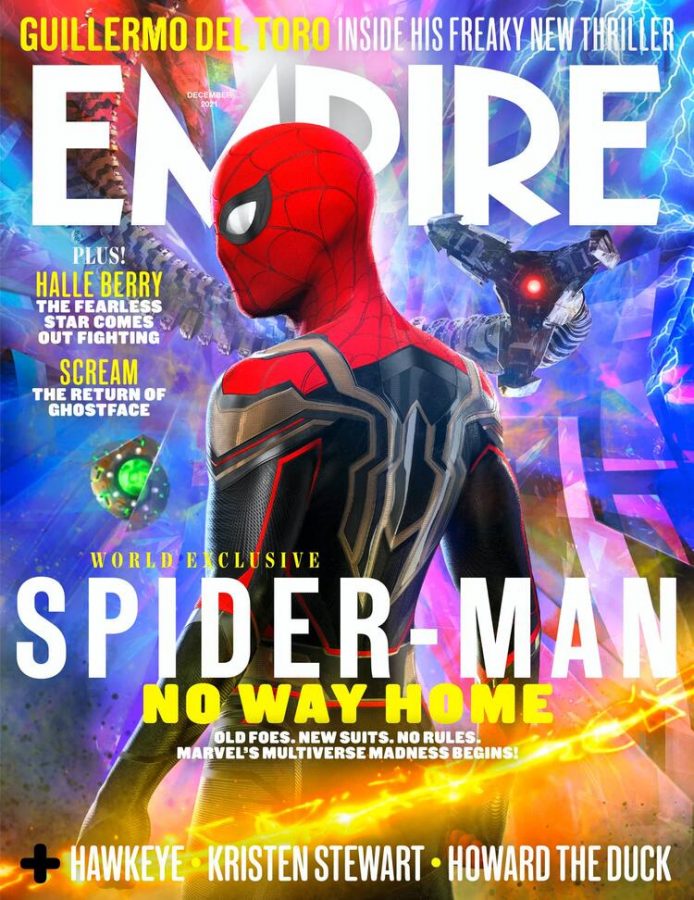 FINALLY! After months of waiting, Spider-Man fans got what they wanted, a new trailer for Spider-Man No Way Home.

This movie has definitely surpassed Avengers: Endgame as the most hyped release. Fans have been hyping this movie up for the whole year, hoping to be blessed with an amazing Spider-Man flick.

The movie will be widely released on Friday, Dec. 17 with advanced screenings the night of Thursday, Dec. 16. Tickets will be released on Cyber Monday at most likely midnight on Nov. 29.

“No Way Home ” will be based on the events occurring after “Spider-Man: Far From Home” when Mysterio announced to New York City that Spider-Man was the actual villain, then later revealed Spider-Man’s identity, leaving the movie off with a cliffhanger.

In “No Way Home,” Peter Parker will have to go to Doctor Strange to cast a spell to make everyone forget that Parker is Spider-Man. During this spell, Parker messes up and for the first time, the Multiverse is introduced with old villains of past movies returning as well.

The next universe with returning cast members is from Andrew Garfield’s Spider-Man universe. Jamie Fox is returning as Electro and Rhys Ifans, as the Lizard.

With all the past villains returning, every fan known to exist will tell you that Tobey Maguire and Andrew Garfield will come back as their versions of Spider-Man. With the leaks, fake leaks, and photoshops, the Spider-Man fanbase has gone too far.

Tobey Maguire and Andrew Garfield will most likely make reappearances, however, it isn’t definite. All Spider-Man fans just have to wait until Dec. 17 when the movie releases in theaters.