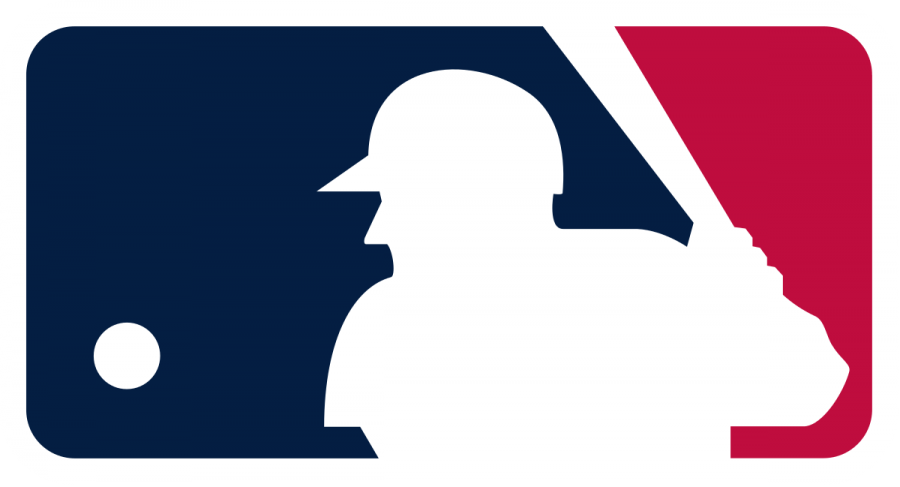 For the first time since the 1994-95 season, Major League Baseball (MLB) has completely shut down operations. This is because the Collective Bargaining Agreement (CBA) between the MLB and players’ union expired at the end of the day on Dec. 1.

The CBA distinguished pay, free agency terms, and playing conditions, amongst other things. Without it, players would be going into the 2022-23 season without knowing the conditions they will play in or the amount they’ll get paid.

Negotiations began a few hours before the contract was set to expire, but according to reports, there is a certain proposal that MLB commissioner, Robert Manfred, refuses to budge on.

When MLB operations came to a halt in the 1994-95 season, the players went into the season without a contract. Due to the fact that there was no legal contract, they had the right to strike. The strike lasted about 230 days.

Commissioner Manfred knew he didn’t want this to happen again. Instead, opting for a lockout; Which is an administrative form of a strike.

One of the biggest issues with a lockout is that all transactions freeze. No teams can trade or sign any free agents for their 40 man roster. This is detrimental during an offseason when many clubs are looking to make big moves.

While teams can’t trade or add to their 40 man rosters, they can trade and sign for their minor league teams. On the back of this, it is believed that if this lockout lasts into the season, minor league teams should not be affected.

Another significant aspect is that players will not be receiving their base salaries. However, they can receive any signing bonuses or deferred salary payments.

No workouts are allowed at team facilities during this time. And lastly, players can still play in other leagues such as independent ones or those overseas.

From a player’s perspective, it is definitely in their best interest to resolve the lockout before the season begins on Mar. 31. February is when the player’s first spring training checks come out. If the lockout is still in place, players won’t be getting paid.

Players could come back to the MLB and wait until October, when the postseason starts, and go on strike then. The post-season is when the MLB makes a big chunk of their revenue.

The primary argument, of course, is pay. The MLB generates more and more revenue each year, but player salaries have declined. In the 2018 and 2019 seasons, respectfully, the MLB generated 10.3 and 10.7 billion in revenue.

MLB took a hit during the pandemic and only generated $4 billion. The average baseball salary sits at $4.1 million, down 5% from 2019.

If the lockout lasts into the 2022-23 season, the MLB may have to start canceling games. If that’s the case, teams won’t sell tickets, MLB would have to compensate TV networks for the money they lost by not broadcasting baseball games, and MLB would lose money.

In a statement by Commissioner Manfred, he said, “I do not doubt the League, and the Players share a fundamental appreciation for this game and a commitment to its fans. I remain optimistic that both sides will seize the opportunity to work together to grow, protect, and strengthen the game we love.”