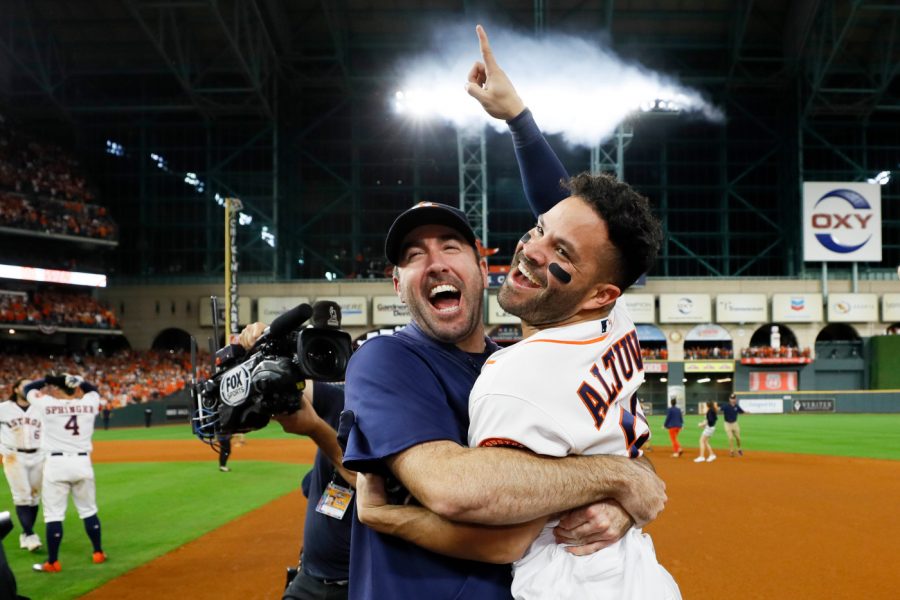 The New York Yankees lost to the Houston Astros on Saturday in one of the best postseason games in recent memory. Houston Astros second baseman Jose Altuve hit a two-run bomb in the bottom of the ninth to clinch the American League Pennant and sent Minute Maid Park into a frenzy. Altuve launched a 2-1 slider from Yankees closer Aroldis Chapman into the left-field seats, sending the Astros to the World Series for the second time in three years.

The Yankees tied the game in the top of the ninth off a two-run home run from DJ LeMahieu, who is in the running for American League MVP. This is the third time in the last five postseasons that the Astros have eliminated the Yankees from the playoffs. After the game, Yankees superstar Aaron Judge called the team’s season “a failure,” saying “It doesn’t matter how many games we won in the regular season, it was a failure.” Yankees manager Aaron Boone called the game “the ultimate loss you can feel in sports,” also mentioning how proud he was of his team.

Jose Altuve was the hero of the game, cementing his legacy in Houston. Altuve’s teammate, George Springer, called him “the best player in baseball,” also mentioning that you couldn’t script the game any better. After the game, Altuve said he was trying to copy Springer’s approach at the plate, being quiet and waiting for his pitch. The Houston Astros will now take on the Washington Nationals in the World Series, a series that will showcase two of the best pitching staffs in baseball.